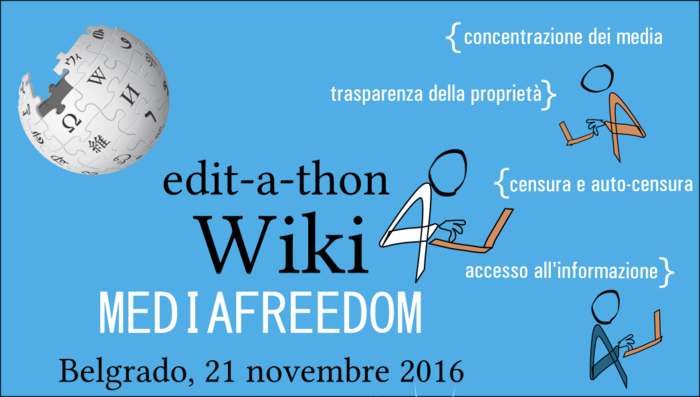 "Wiki4MEdiaFreedom" for the freedom of the press

On 21st November at Belgrade took place “Wiki4MEdiaFreedom”, an edit-a-thon dedicated to press freedom and media pluralism in Europe. A great initiative that, besides involving participants in a collaborative process of improvement of Wikipedia's contents regarding these topics, had the purpose of stimulate the cooperation between journalists , activists for the freedom of the press, experts and Wikipedia's volunteers. The project has been realized thank to the cooperation between OBC Transeuropa, Wikimedia Serbia and Wikimedia Italia, which has been represented by Niccolò Caranti.

The last weeks have been full of events promoted by Wikimedia Italia, that demonstrate the Association's deep commitment in the training at Institutions and Universities.

On October 25th, on the occasion of the regional assembly of the AIB Puglia members at Bari, our member Luigi Catalani took a professional updating workshop entitled "The Wikimedia way: the libraries for the spreading of the free knowledge and the shared creation of knowledge". During the meeting have been showed the several forms of cooperation beetween librarians and wikipedians.

At Turin Polytechnic, on October 26th has been celebrated the fourth anniversary of the foundation of the project Wikidata. For that occasion, our member Alessio Melandri showed the accomplished results until today and future goals of the project.

Within the project “The University at Cohub”, took place on October 27th a theoretical/practical lecture about Wikipedia, with the purpose of provide to the students of the Università Cattolica del Sacro Cuore the necessary instruments for create Wikipedia's articles regarding the sharing economy. The course has been taken by the Wikimedia regional coordinator for the Lombardy Dario Crespi and the university professor Ivana Pais.

Our member Niccolò Caranti was at the Lucca Comics & Games, one of the most important conventions dedicated to comics and games. He participated to press conferences and took pictures of the most significant moments by his Reflex! Among the photographed subjects, the cartoonist Frank Miller, the writer Terry Brooks, the singer-songwriter Francesco Guccini and many others. 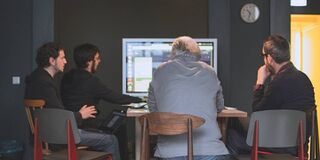 Wiki Loves Monuments reached its final step, which will establish the winning pictures of the contest. The 190 pictures that had overcome previous selections have been subjected to the judgment of the national jury, that on Wednesday 26 October gathered at BASE Milano, seat of Wikimedia Italia. The verdict will be revealed at the mid of November. Meantime, you can visit our blog and read the answers of the poll conducted by Wikimedia Italia between the judges of WLM. 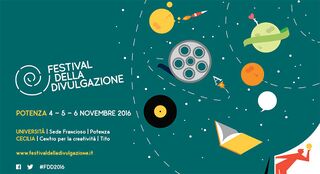 On October 20th Wikimedia Italia reached an important agreement with Liberascienza. Under the agreement, the two associations engage themselves to cooperate in order to promote initiatives of cultural and scientific disclosure and awake the pubblic on topics with the greater social impact.